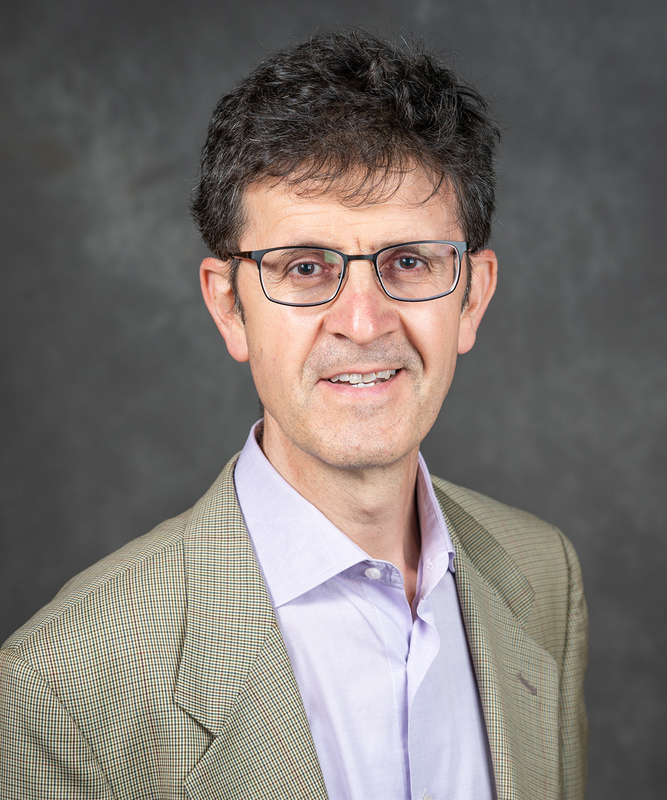 © 2022 Board of Regents of the University of Wisconsin System