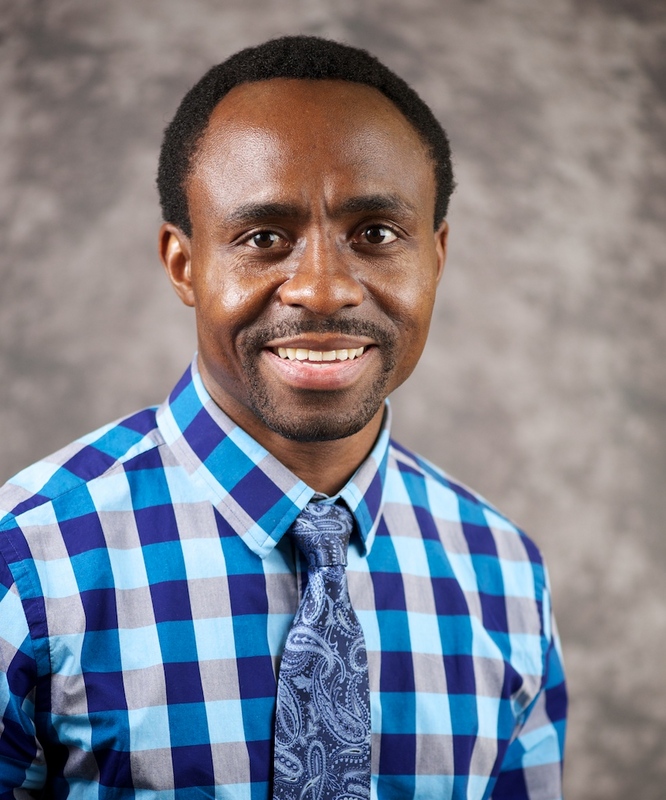 Dr. Ozioma Okonkwo is a faculty member in the Division of Geriatrics and Gerontology within the Department of Medicine. He is a neuropsychologist and executive committee member at the Wisconsin Alzheimer’s Disease Research Center and the Wisconsin Registry for Alzheimer’s Prevention.

Dr. Okonkwo is a faculty trainer on three graduate programs at the UW School of Medicine and Public Health. He also serves on two National Institutes of Health study sections; on committees at the National Academy of Neuropsychology, the American Psychological Association Division 40 and the Preclinical Alzheimer’s Disease Consortium; on the Board of Governors of the International Neuropsychological Society; and on the editorial board of the journals Brain Plasticityand Journal of Alzheimer’s Disease. He has received an Early Career Award from the National Academy of Neuropsychology and an Early Career Impact Award from the Federation of Associations in Behavioral and Brain Sciences.

Dr. Okonkwo's research focuses on clarifying how alterations in the brain and other biomolecules (such as cerebrospinal fluid β-amyloid) place some cognitively-normal individuals on a trajectory that culminates in probable Alzheimer’s disease. He is also interested in discovering new knowledge concerning the modulation of the link between brain changes and cognitive decline by both modifiable (e.g., cognitively-stimulating activities, physical exercise) and non-modifiable (e.g., genetic vulnerability) factors.

This program of research leverages the broad state-of-the-art resources at UW-Madison, including the Wisconsin Alzheimer’s Disease Research Center, the Wisconsin Registry for Alzheimer’s Prevention, the Waisman Laboratory for Brain Imaging, and the UW Biotechnology Center. It involves partnerships with colleagues in geriatrics, neuroradiology, medical physics, biostatistics, genetic epidemiology, exercise physiology, and clinical chemistry; and has been supported by the National Institutes of Health/National Institute on Aging (NIH/NIA), the Alzheimer’s Association, and other foundations.