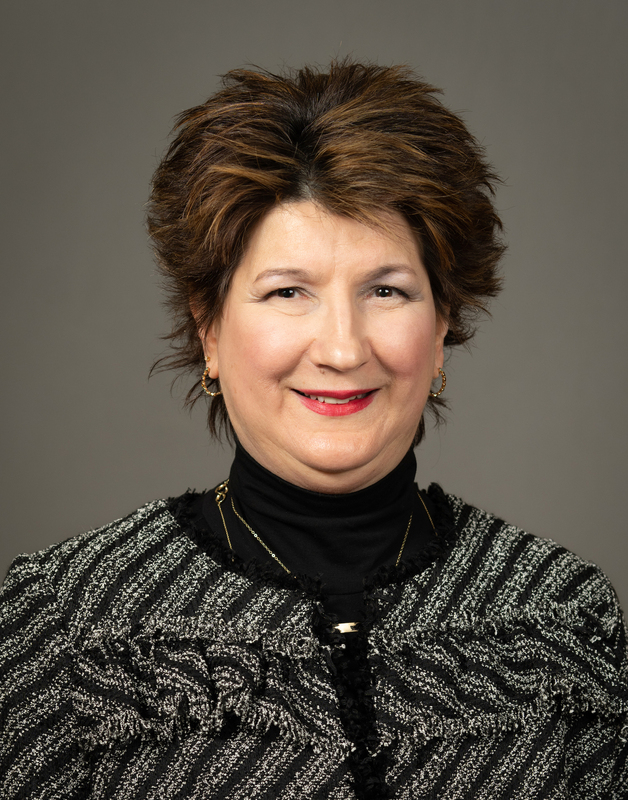 Dr. Mihaela Teodorescu obtained her MD from Carol Davila University of Medicine and Pharmacy in Bucharest, Romania in 1992. After completing internship and starting Internal Medicine Residency in Bucharest, Romania, she moved to the USA where she completed her residency in Internal Medicine at the University of Massachusetts in Worcester. These were followed by fellowships in Pulmonary, Critical Care and Sleep Medicine, and Sleep/Pulmonary Research at the University of Michigan in Ann Arbor, where she also obtained a MS in Clinical Research Design and Statistical Analysis in the School of Public Health. She joined the University of Wisconsin School of Medicine and Public Health as Assistant Professor in 2006 and was recently promoted to Associate Professor with tenure.