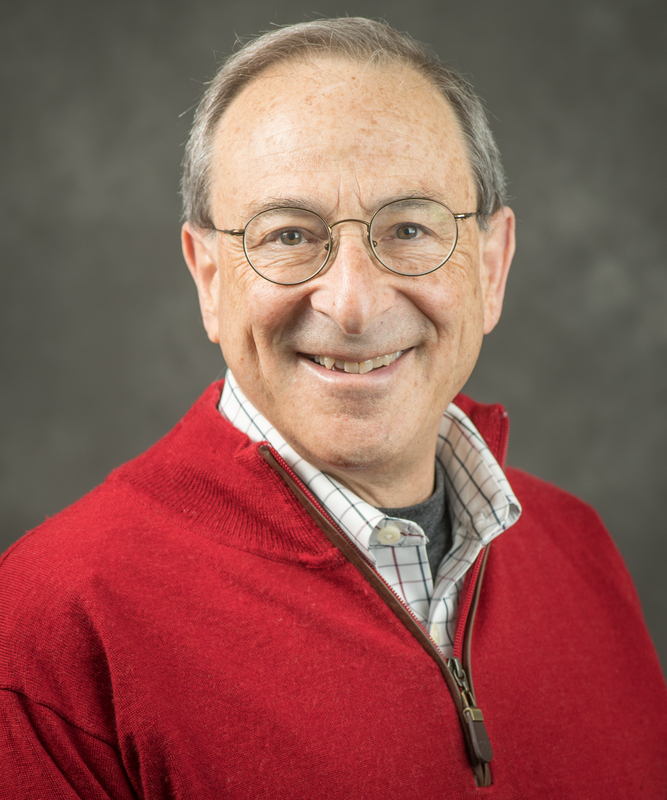 Dr. Bradford (Brad) Schwartz is a faculty member of the Division of Hematology, Medical Oncology and Palliative Care within the Department of Medicine, with a joint appointment in the Department of Biomolecular Chemistry. Dr. Schwartz is the chief executive officer of the Morgridge Institute for Research and a physician-scientist whose research and clinical activities focus on hemostasis.

Dr. Schwartz was a member of the Department of Medicine faculty from 1983 to 1999. During this time, he also served as the department’s vice chair; directed the UW School of Medicine and Public Health’s MD/PhD program (earning Medical Science Training Program (MSTP) designation for the first time in the program’s history) and served on the steering committee that brought multiple departmental clinical practice plans into a unified medical foundation. In 1999, he became the dean of the University of Illinois College of Medicine at Urbana-Champaign. He returned to UW-Madison in 2011 as director of the Research Education and Career Development program at the Institute for Clinical and Translational Research, and in 2013 he was named as chief executive officer of the Morgridge Institute for Research.

Dr. Schwartz’s research focuses on the initiation and regulation of protease cascades, such as fibrinolysis and blood coagulation. His work has also contributed to our understanding of the role of blood clotting and plasminogen activation on processes such as immunity and cancer. He has been active on NIH study sections and with several professional societies, most notably the American Society of Hematology and the American Heart Association.