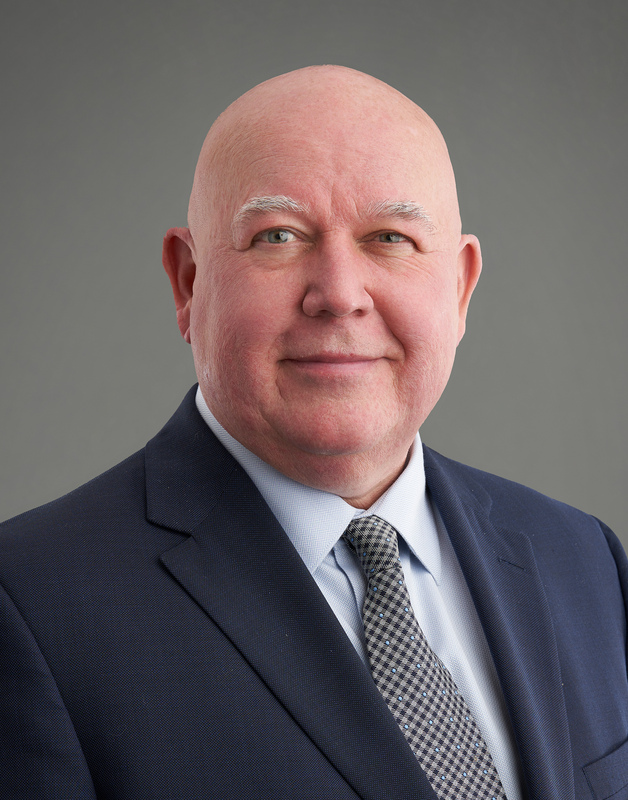 Jacques Galipeau, M.D. FRCP(C) obtained his Medical Degree from the University of Montreal and completed specialty training in internal medicine at McGill University. He went on to the Tufts-affiliated New England Medical Center in Boston for three years of subspecialty training in Hematology & Medical Oncology followed by a two-year scientific fellowship in gene Therapy at St-Jude Children’s research hospital in Memphis, Tennessee.

Starting in 1997, Dr. Galipeau served as faculty at McGill University before joining Emory University in 2009 as a Professor of Hematology and Oncology and Director of the Emory Personalized Immunotherapy Center. In September 2016 he was appointed as the Don and Marilyn Anderson Professor of Oncology within the Department of Medicine and UW Carbone Cancer Center at the University of Wisconsin- Madison. Dr. Galipeau is also the Associate Dean for Therapeutics Discovery and Development in the University of Wisconsin School of Medicine and Public Health.

Dr. Galipeau has initiated and developed an NIH-funded research program in the study and use of mesenchymal stromal cells as an immunotherapy of catastrophic illnesses including cancer and immune disease. He is an internationally recognized expert in translational development of cell therapies and the sponsor of a series of FDA-sanctioned clinical trials examining the use of autologous marrow-derived mesenchymal stromal cells for immune disorders, including Crohn’s disease and graft vs host disease.

He has also developed the field of fusion-engineered cytokines known as fusokines used as a novel pharmaceutical means of treating immune disorders and cancer.

He is also the director of the University of Wisconsin Advanced Cell Therapy Program. The mission of this program is to develop personalized cell therapies for immune and malignant disorders and to promote and deploy first-in-human clinical trials of UW-Madison cell therapy innovations to improve outcomes for children and adults.

Dr. Galipeau is a board-certified Hematologist with an active clinical practice in consultative benign hematology.