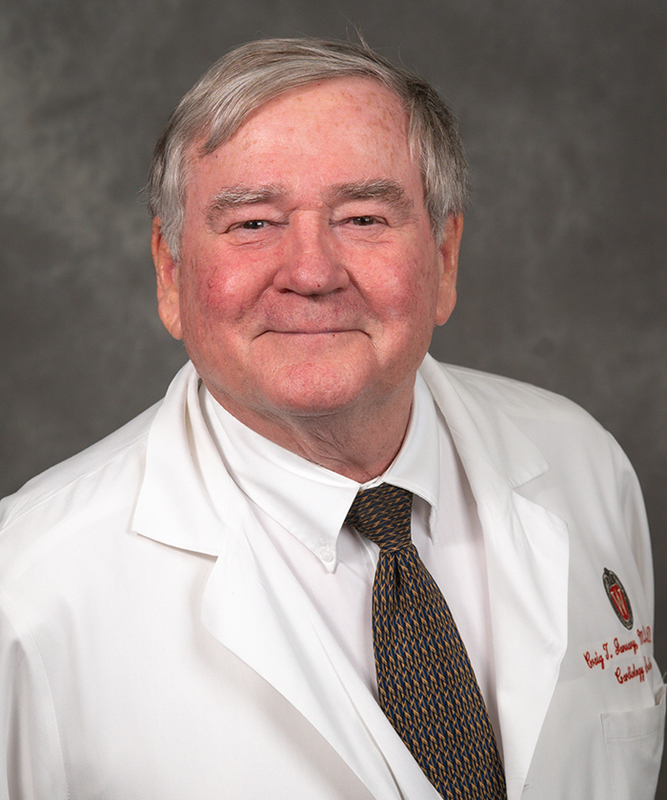 Dr. January is a clinician-scientist whose research has focused on understanding basic mechanisms of cardiac arrhythmias. In his career, he has studied several ion channels including Na+, L- and T-type Ca++ and K+, and processes involved in the regulation of cardiac contractility. His pioneering research demonstrated an essential role of the L-type Ca++ channel and its 'window current' in generating early afterdepolarizations, a trigger for potentially lethal cardiac arrhythmias. Dr. January's recent research focuses on the molecular mechanisms of the acquired and congenital long QT syndrome. In particular, his lab has been instrumental in defining how mutations in the K+ channel gene, HERG, lead to the congenital long QT syndrome (LQT2). His work has defined abnormalities in protein trafficking as the central mechanism for HERG mutations, which leads to the long QT syndrome.

Dr. January is a Fellow of the American College of Cardiology, and member of several societies including the American Heart Association Basic Sciences Council, Cardiac Electrophysiology Society, Central Society for Clinical Research, Biophysical Society, and North American Society of Pacing and Electrophysiology (now Heart Rhythm Society). He is a past-president of the Cardiac Electrophysiology Society. He has served extensively on peer-review panels including National Institutes of Health Cardiovascular Study Sections (CVA, CVB, clinical trials, K99/R00), national American Heart Association review sections, and VA merit review panels. Dr. January teaches in both clinical and basic settings. Nationally and internationally he has participated as a lecturer in many courses and invited seminars. His teaching accomplishments are well-recognized. Dr. January has been involved in various forms of service including serving as the writing chair for the ACC/AHA/HRS Atrial Fibrillation Guidelines.